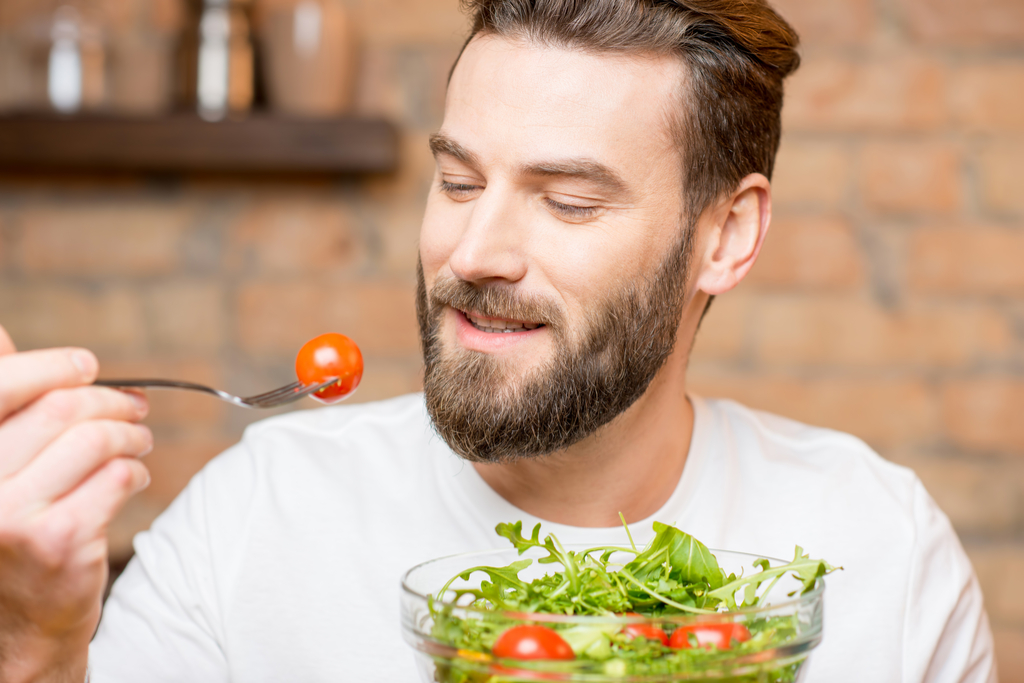 Blueberries are small, bluish-purple fruits that are classified in the genus Vaccinium, which also includes cranberries and cowberries.

It is a fruit that contains a large amount of an ingredient called anthocyanins, and these antioxidants are often taken as supplements to improve cognitive function.

Blueberries are a popular food and are often supplemented. The antioxidants and anthocyanins found in blueberries make these supplements particularly useful for cognitive decline, cardiovascular health maintenance, liver protection, and fatty liver.

Like a pomegranate, grapefruit is known to be rich in bioactive substances and has been suggested to reduce fat. Eating grapefruit can affect the concentration of some medicines. If you are taking the drug, be aware that it does not interact with grapefruit.

Grapefruit is a fruit that contains abundant active ingredients. Grapefruit has been suggested to be effective in reducing body fat. Also, it seems to be more effective when used in combination with caffeine.

There are several theories as to the basis of the body fat reduction effect of grapefruit.

Some argue that it is due to the abundant vitamin C, while others say that other grapefruit substances improve metabolism. Grapefruit contains substances that activate metabolisms.

Peppermint (Mentha mint) is a hybrid plant that stimulates sensations such as aroma and taste. When taken orally, peppermint oil affects discharging gas in the gastrointestinal tract and supporting the intestines. Its ability to relieve stomach and intestinal tension is well documented and effective in reducing abdominal pain in irritable bowel syndrome.

Peppermint (Mentha mint) is often used in cooking and food, but it is also used for medical purposes due to its medicinal properties. Peppermint contains an oily ingredient, which is considered to be a medicinal ingredient. And this oily ingredient includes a considerable amount of menthol.

The main medicinal effect of peppermint is the relaxing effect of muscles in the stomach and intestines. Taking it orally helps digestive activity in the stomach. And it promotes the excretion of gas from the intestines. Many studies have suggested reducing abdominal pain in patients with irritable bowel syndrome. It does not seem to affect other symptoms of irritable bowel syndrome (such as constipation and diarrhea), but it seems to be quite promising in reducing abdominal pain.

Another use for gastrointestinal effects is to reduce headaches. Applying about 10% peppermint oil to the scalp has the effect of reducing tension headaches.

Ginger is a condiment that has been used for a long time in herbs and Ayurveda. About 1 to 3 grams can reduce nausea and, at the same time, promote digestion very effectively. Taking 10 to 15 grams of ground rhizomes (roots extending perpendicular to the ground). Cenforce 150  to increase testosterone levels.

Ginger is a relish that has long been used as a valuable medicine in various cultures such as medicine. 1-3 grams of ginger improves nausea and promote food digestion. It also seems to have the effect of lowering blood sugar levels. In addition, it has been reported that ingestion of 10-15 grams of ginger raises testosterone, but further research is needed.

Beet is a high-volume nitrate-containing food said to improve physical fitness, but its extract is sold as a supplement (beetroot: beet root) and evidence that it is useful for athletes.

Conversely, vegetables are usually not associated with cancer risk, raising concerns about how much the same molecule can be considered the nitrate in processed meats and vegetables.